Failed Architecture (FA) is an international research project and travelling forum, focusing on buildings and urban environments that are either malfunctioning, displeasing and/or have failed to stand the test of time, from Detroit’s postindustrial ruins and Communist-Era relics to China’s demolished courtyard houses and Dubai’s unfinished skyscrapers. The structures, on which the project focuses, are currently neglected, abandoned or even vandalized or demolished, because of rapidly changing economic, social, political and/or physical circumstances. By conducting (field) research and facilitating the exchange of knowledge we learn lessons from former architectural failures, raise awareness among a broad public and save some overlooked and underrated urban success stories from oblivion.

Without a doubt the maxim ‘Failed Architecture’ raises questions. What and according to whom is architecture failed? Which criteria do we use when assessing architecture, e.g. the viewpoint of residents/users, architects, planners or other stakeholders? And how does the ‘Zeitgeist’ or popular taste, politics and cultural differences influence our judgment of buildings and cities?

For more information on the program and its events visit http://failedarchitecture.com 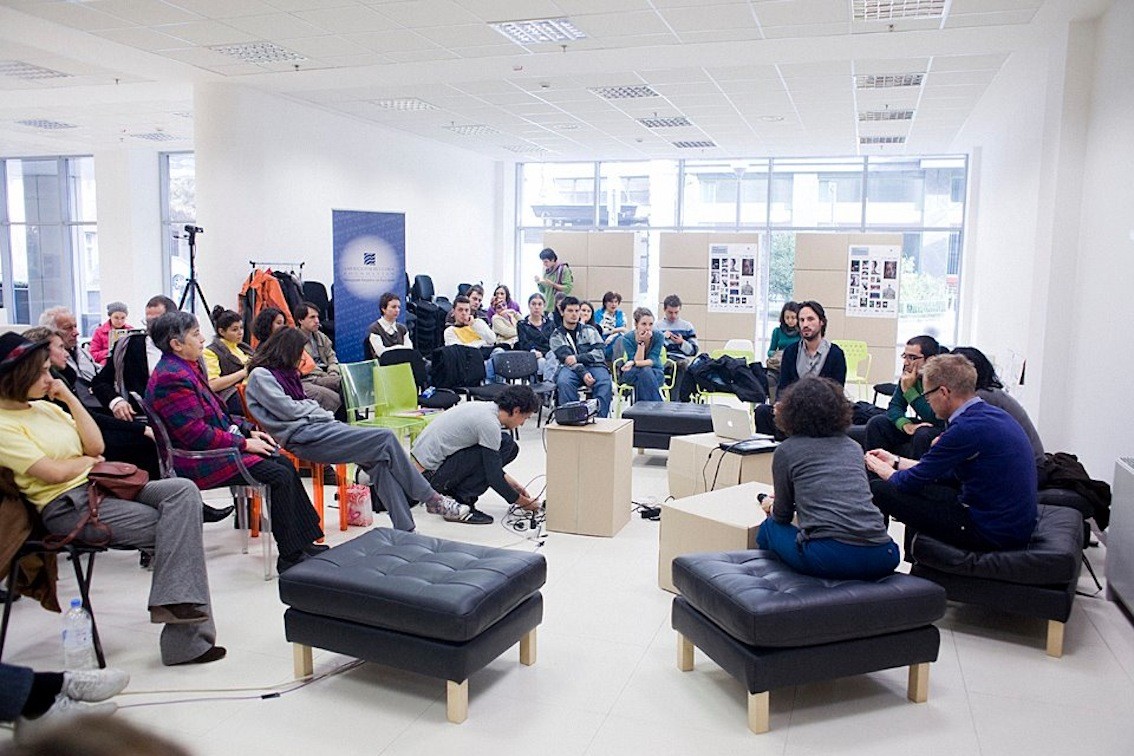 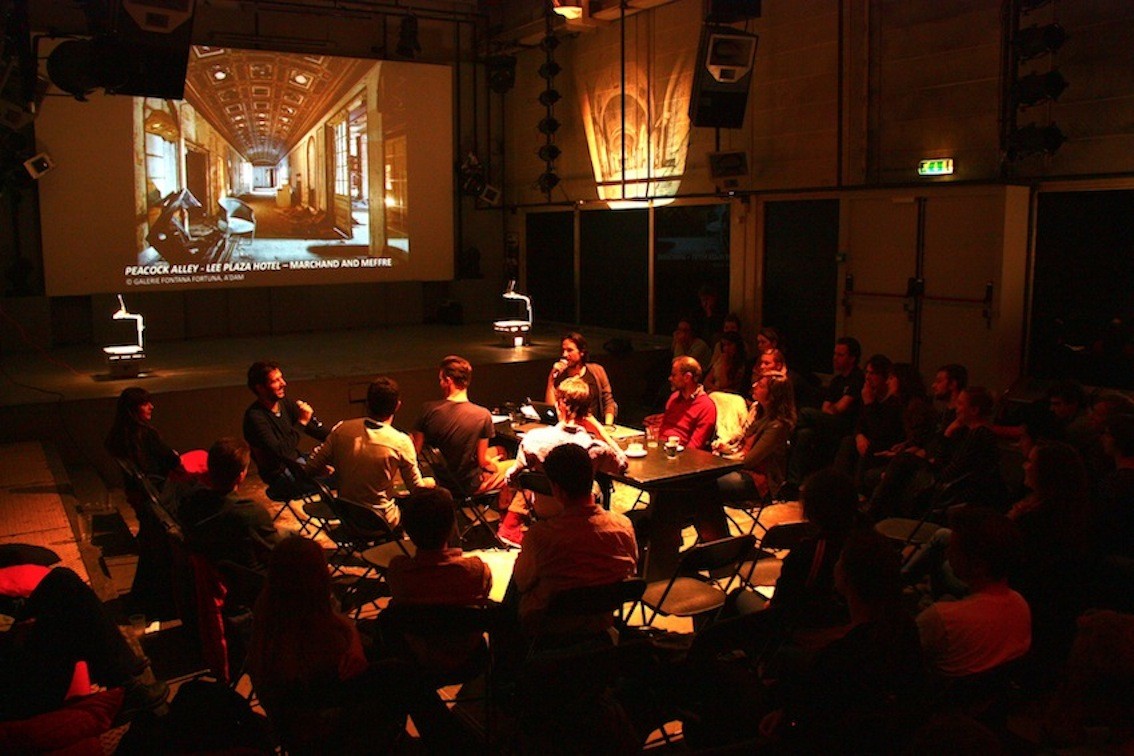 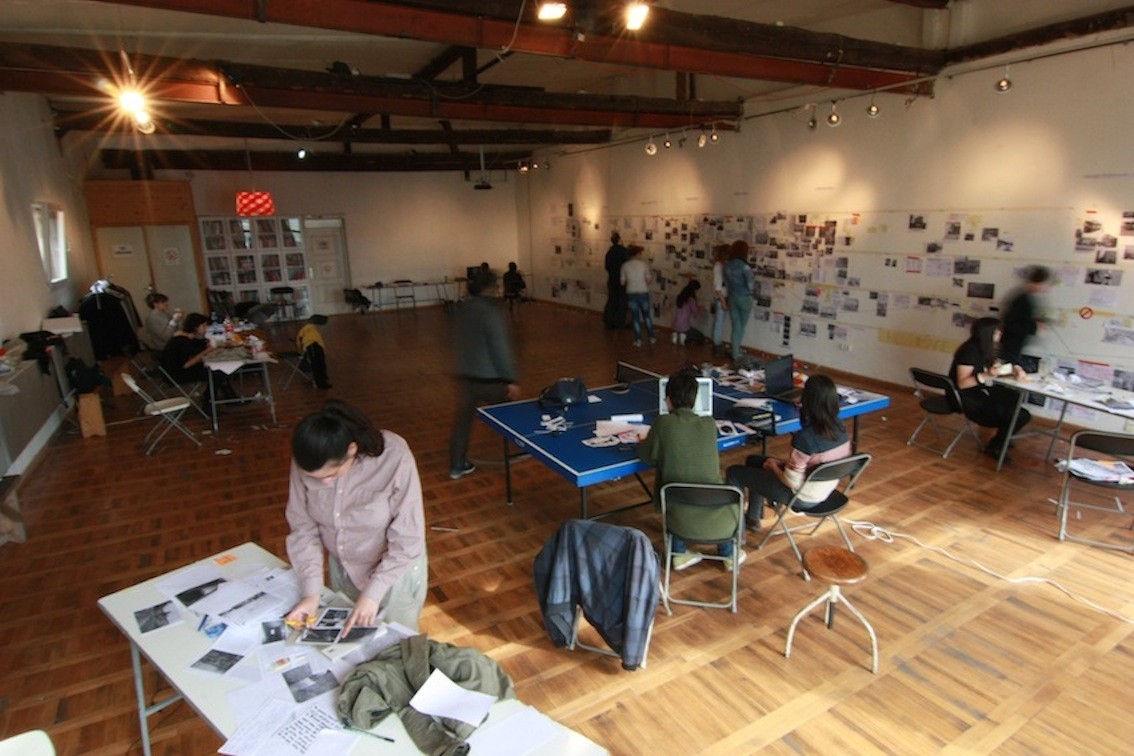 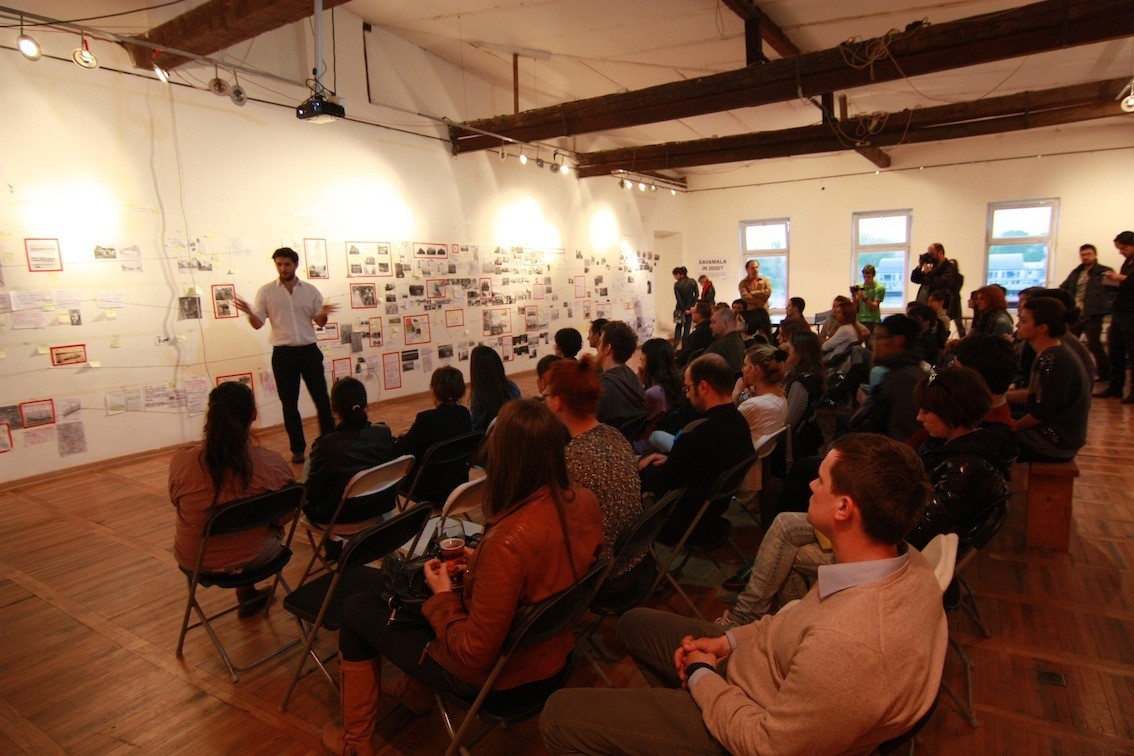 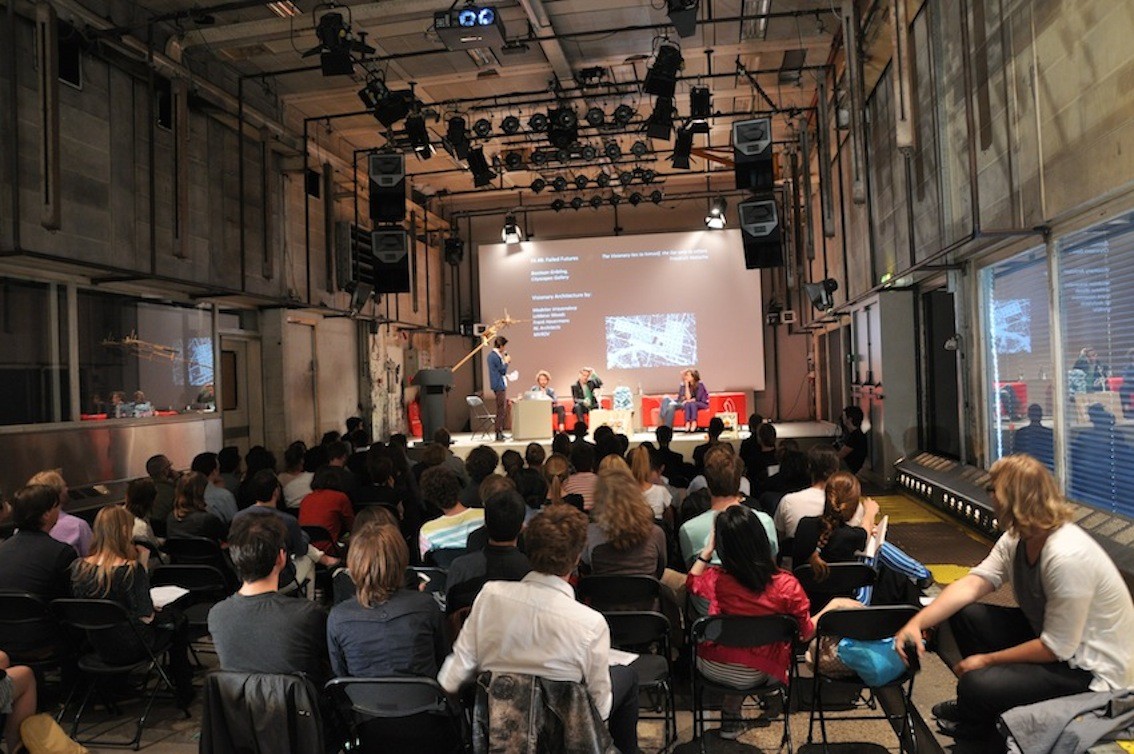 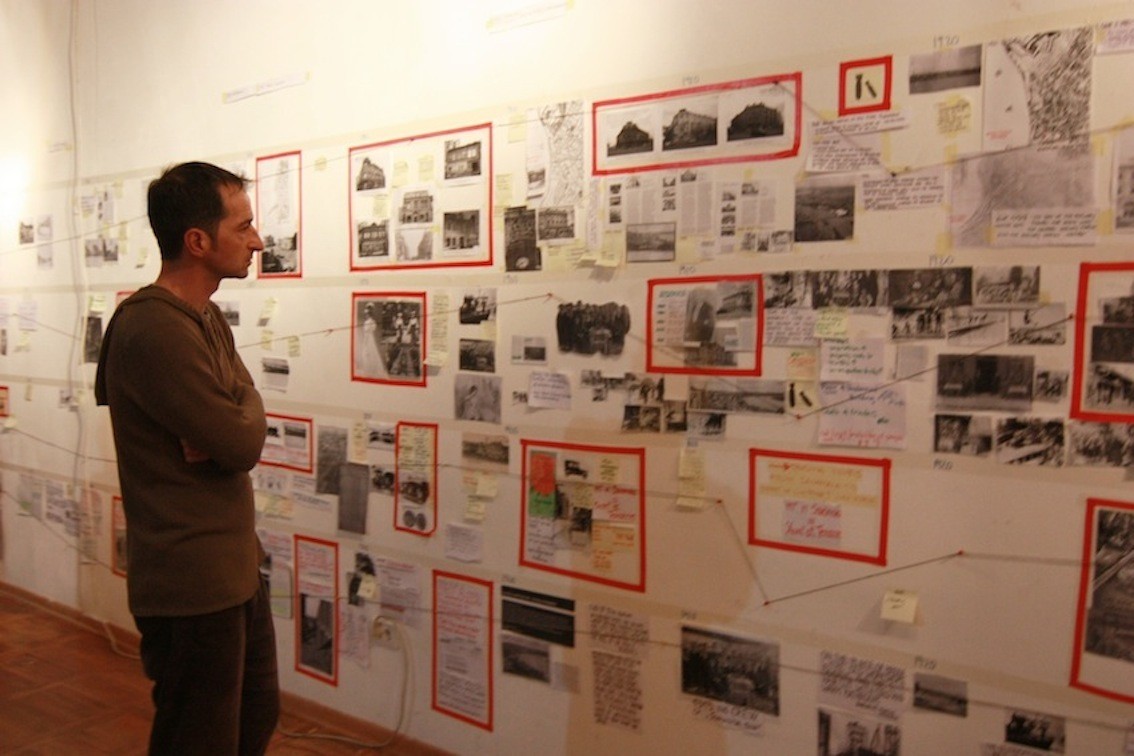