In the project Kvartal we imply and refine the A101 idea of creating a standard, within which diversification is possible. We do that on different levels by fractalising the block into spaces and communities of different scales: from the urban level down to the singular room.

Following a clear hierarchy and a modular logic the transition between the different scales is made possible. The plot is regulated by a check-board like grid, within which the buildings rise. The spatial setting of the buildings configures both urban life around the block, as well as the social relations inside it. The logic goes on into the formation of the buildings’ interiors and their facades, allowing a continuous passing from the public, to the common and then to the private.

This results in a continuous dialog between urban societies on different scales: from the anonymity of the city to the most intimate room of an apartment. The modularity and distinctive hierarchy of scales makes the plan controllable on social, as well as economical levels. Every scale is a framework, which allows spatial, economical and social evolution in time. 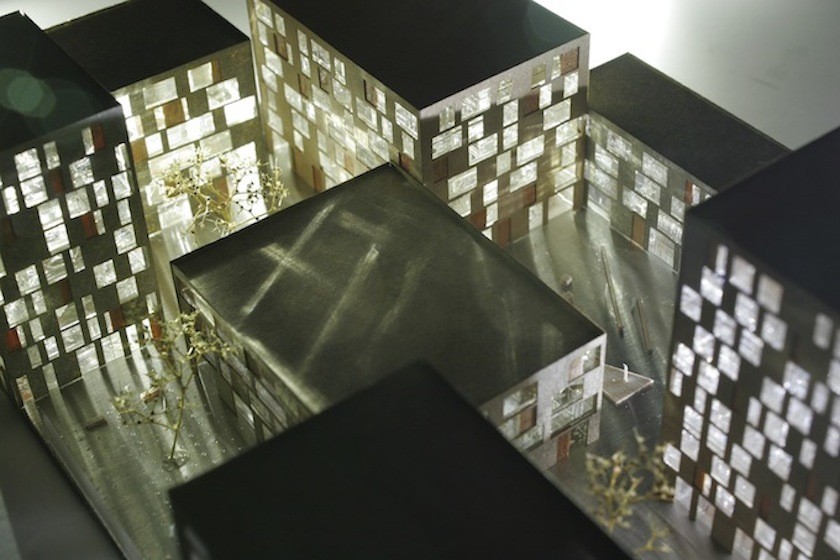 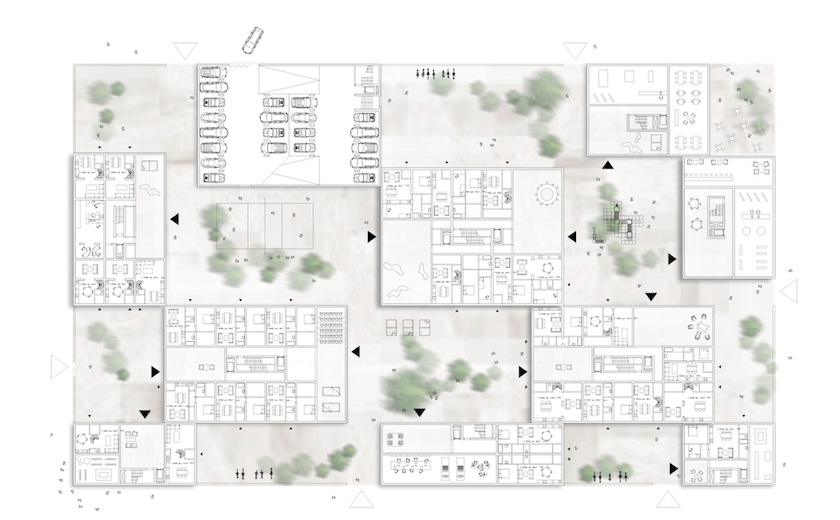 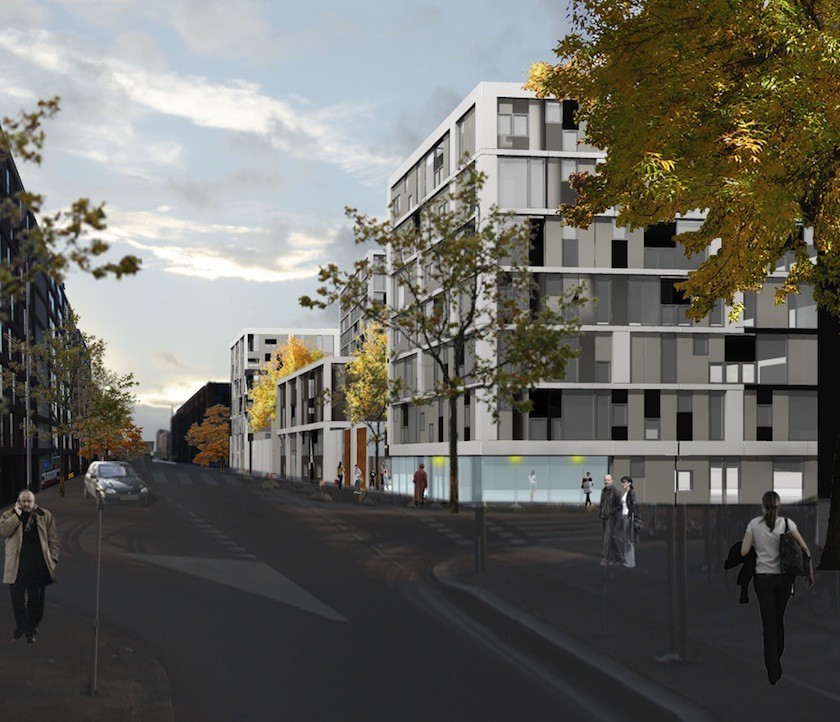 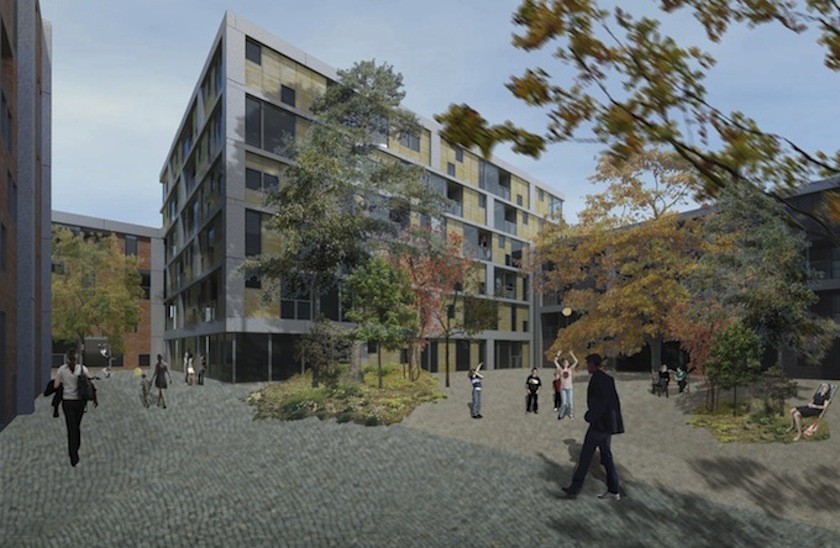 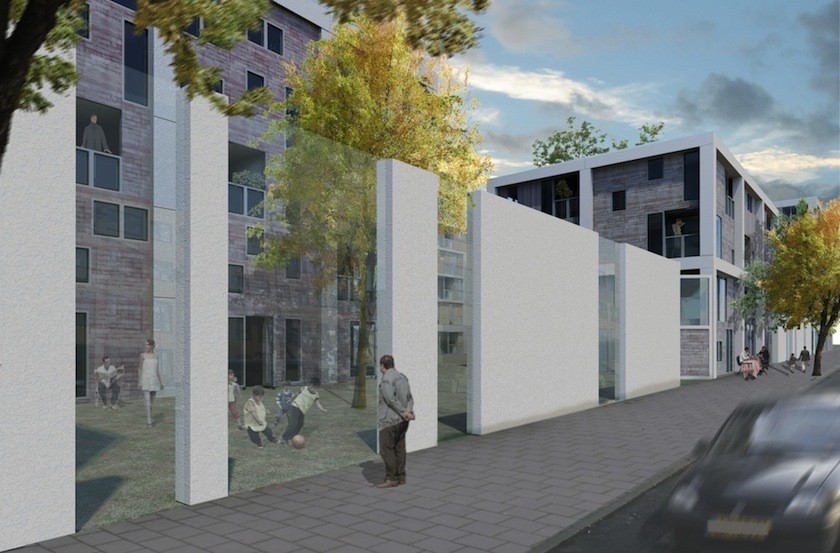 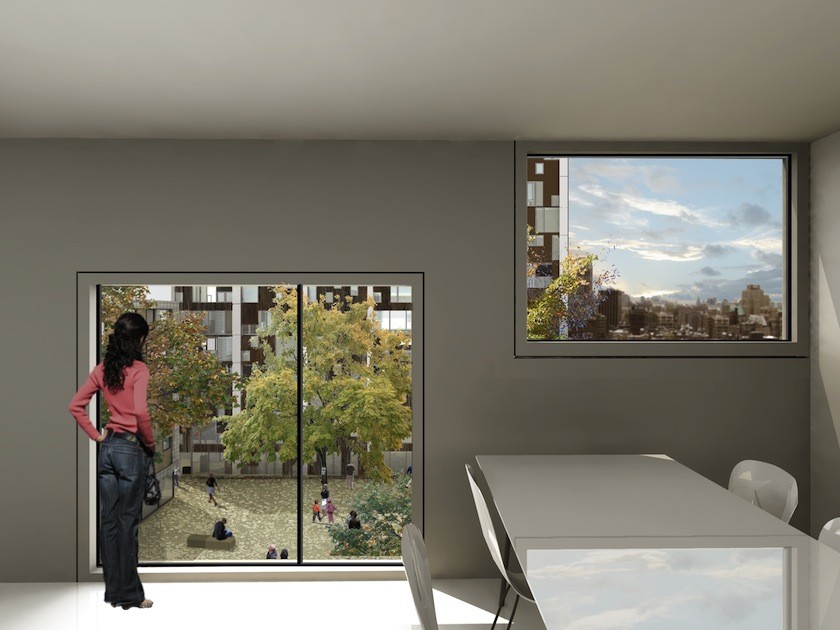