In collaboration with Hans Ibelings

Sofia Architecture Week is an yearly event held in Sofia since 2008. For the 2011 edition of the festival its organisers invited Ljubo Georgiev and Hans Ibelings to curate the event. The theme, within which the two curators guided SAW11 was 'Architecture Unlimited?'. Its core preoccupation was to pose the question whether architecture could still be a tool for changing the world.

In the course of the six days of SAW11 the two curators, helped enormously but the SAW team, put together 14 exhibitions, 11 lectures, 6 presentations, 4 film screenings, 6 debates, 5 workshops, 2 events for kids, as well as 2 parties. One of the strategic goals of SAW11 was to involve a variety of professionals in the discussion of the role and purpose of architecture. We worked together with Sofia University, the Chamber of Architects, the Union of Architects in Bulgaria, four of the universities teaching architecture or landscape architecture in Bulgaria, various cultural centres, and even elementary schools. This resulted in the biggest and most visited SAW event since the beginning of the festival. 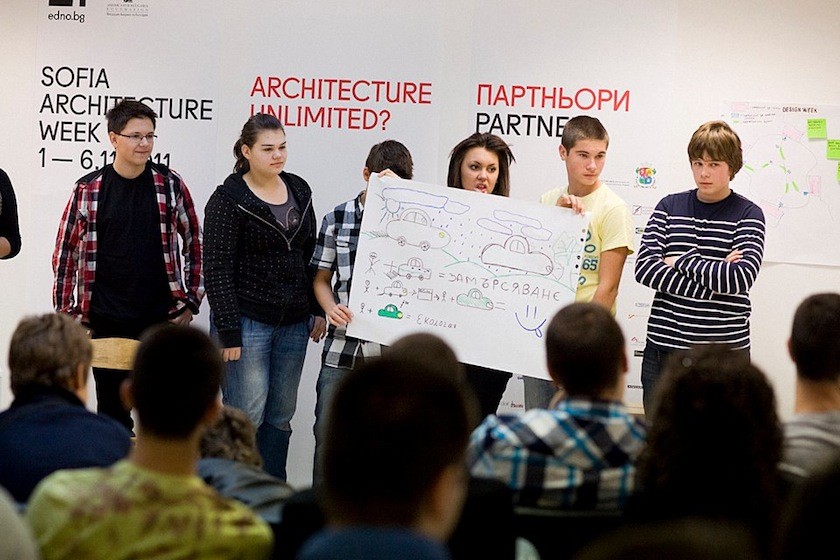 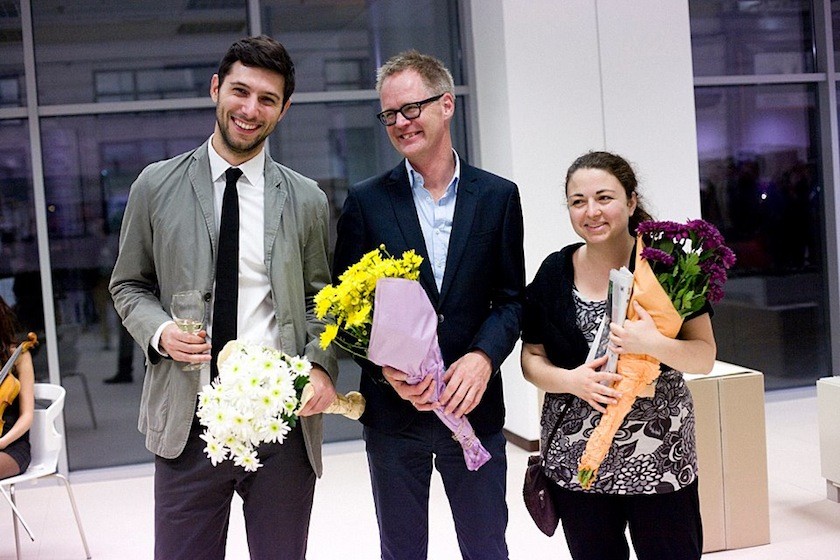