The festival was curated by Merve Bedir.

This edition of ONE ARCHITECTURE WEEK focused on the relationship between Plovdiv and Maritsa, the river that runs through it. The festival was an experiment for making the river once again part of the lives of citizens. The experiment succeeded in its effort to bring attention to Maritsa, which is very important in a context where the river crosses Plovdiv completely unnoticed. But it failed in its attempted to establish longer-lasting practices. It is to be hoped that in the long turn UN-COMMON RIVER might prove helpful for establishing the missing relationship between Plovdiv and its river.

Download the summary pdf in Bulgarian or in English. 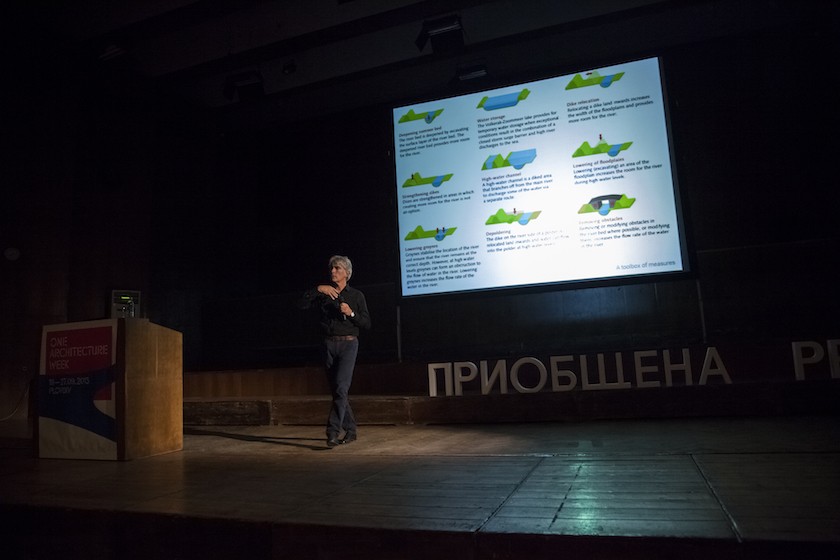 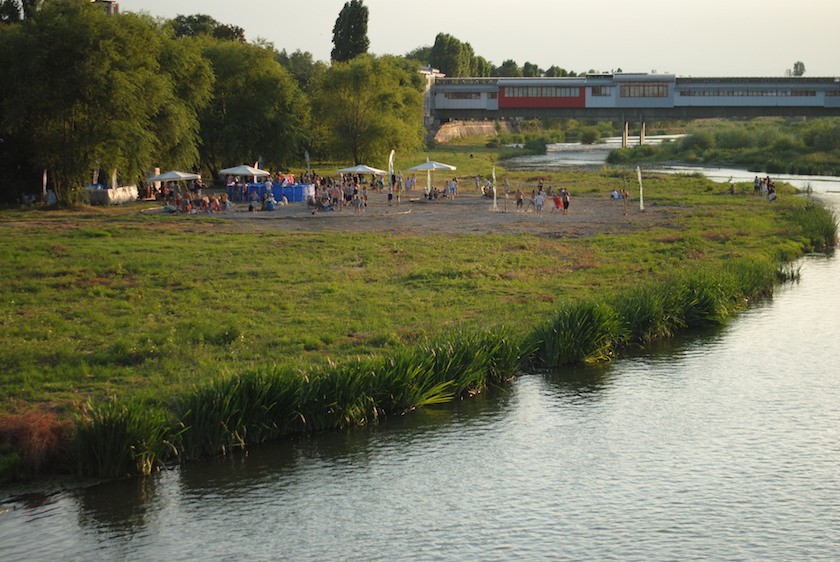 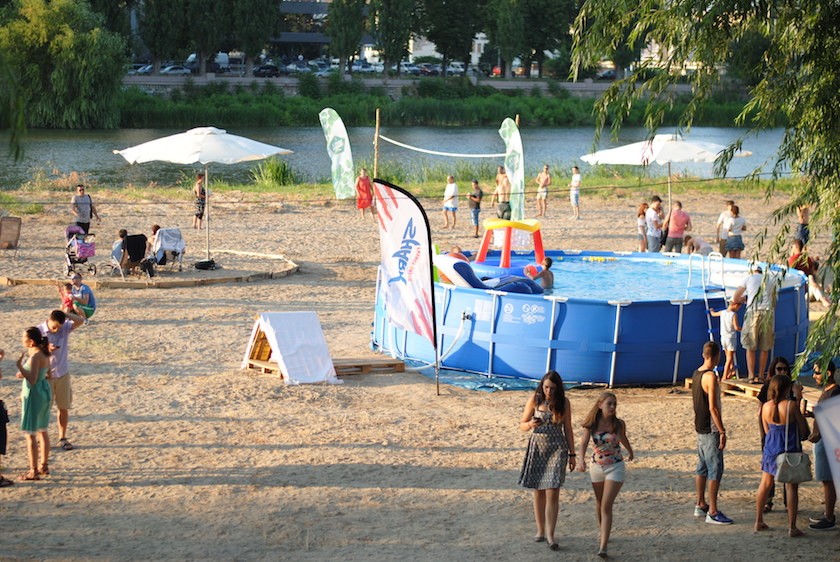 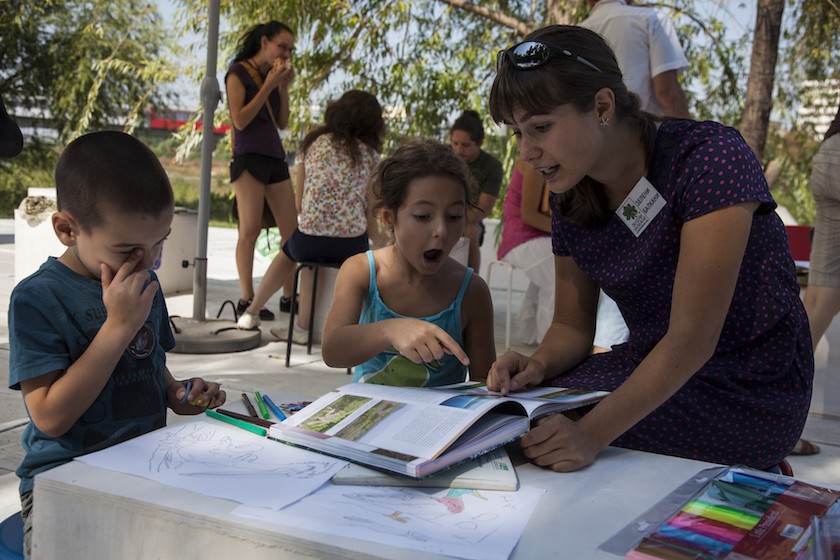 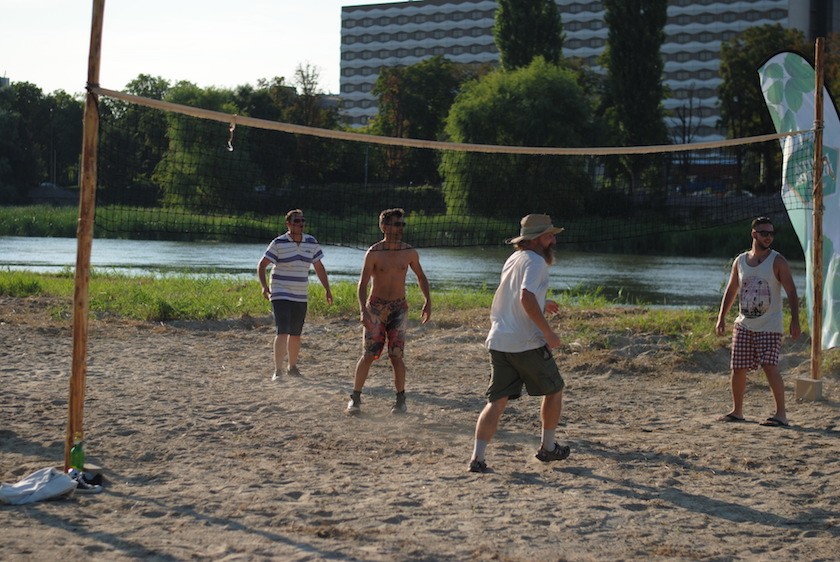 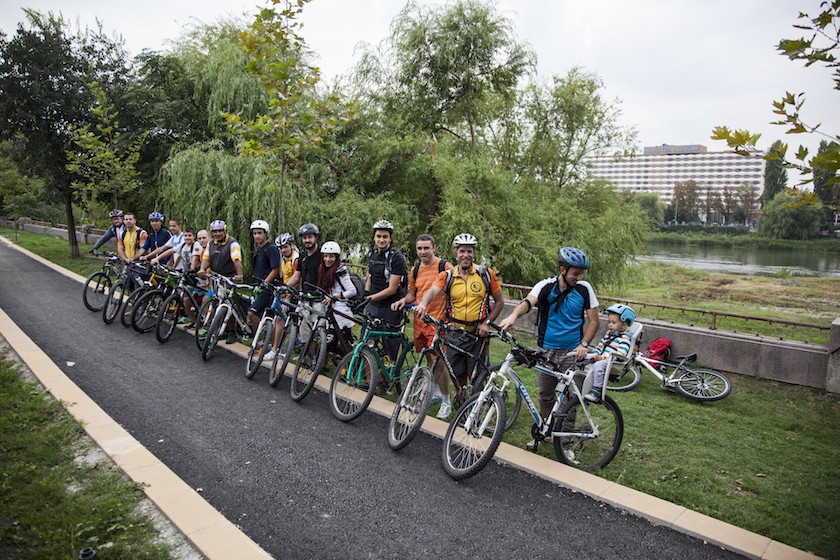 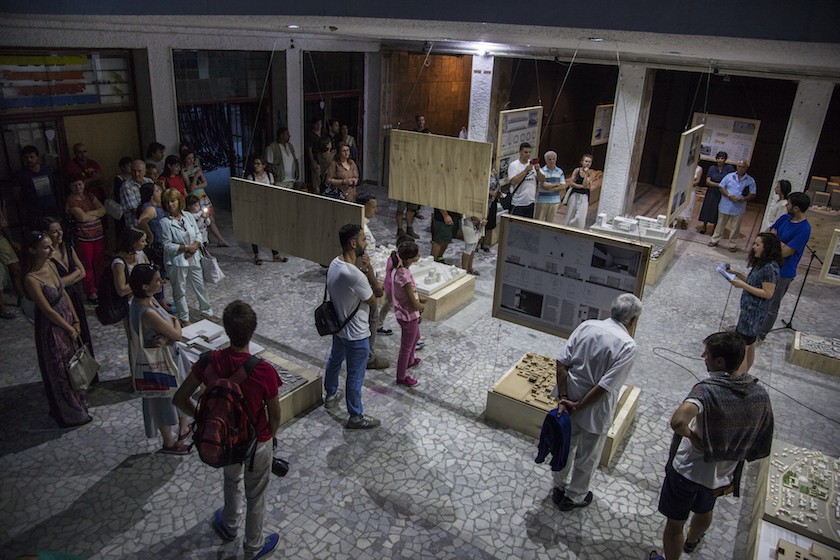 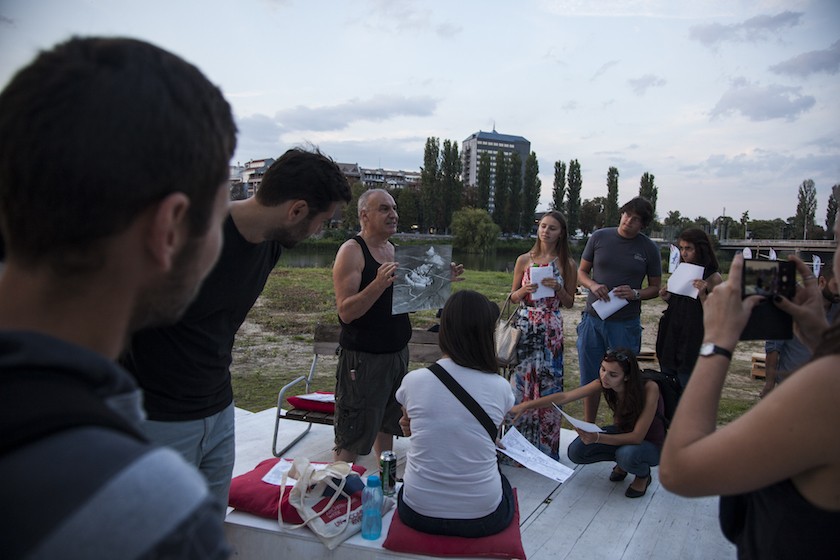 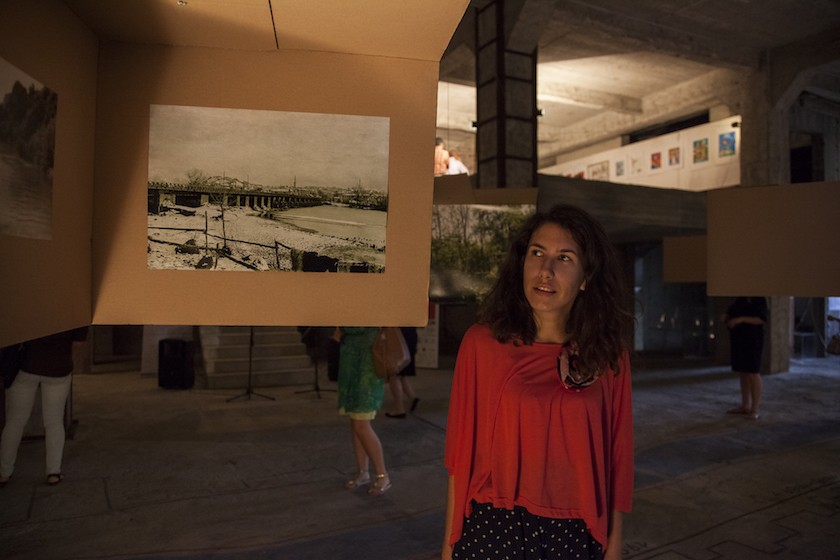 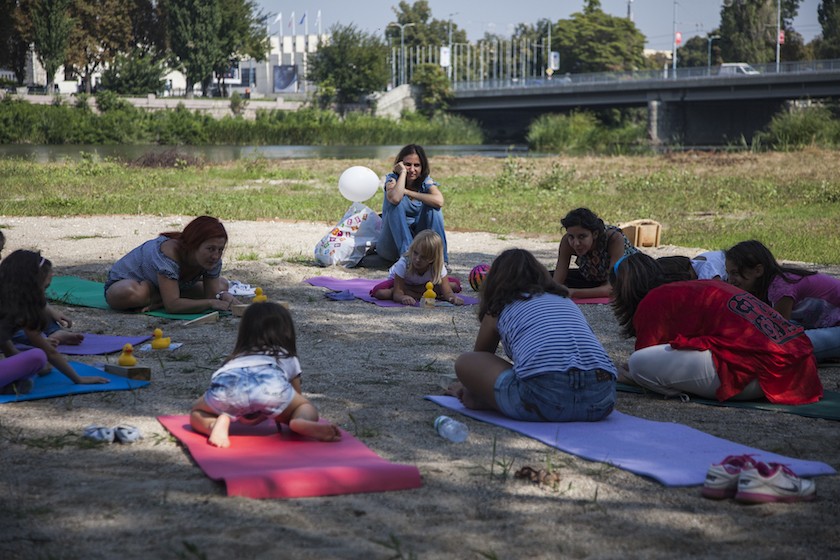 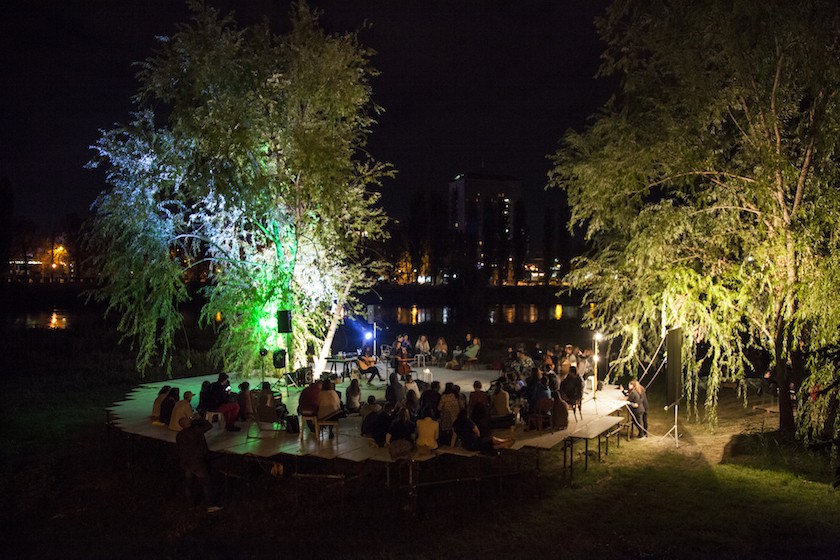 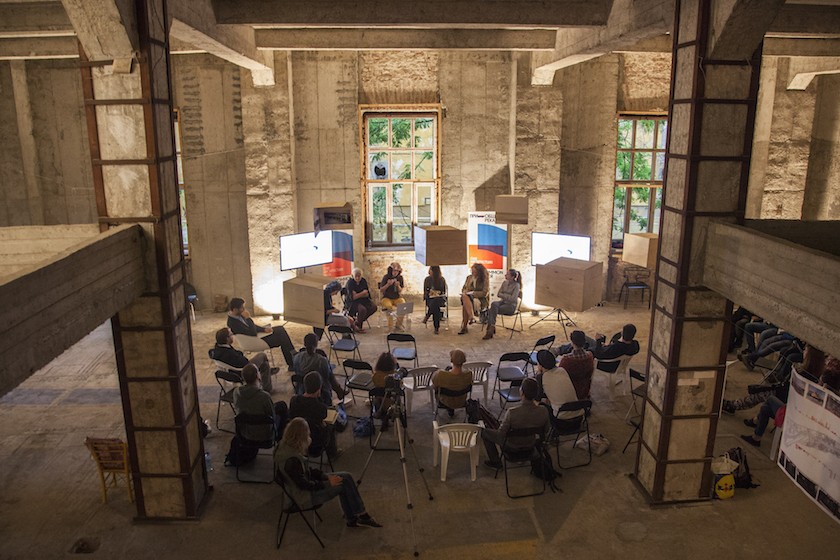 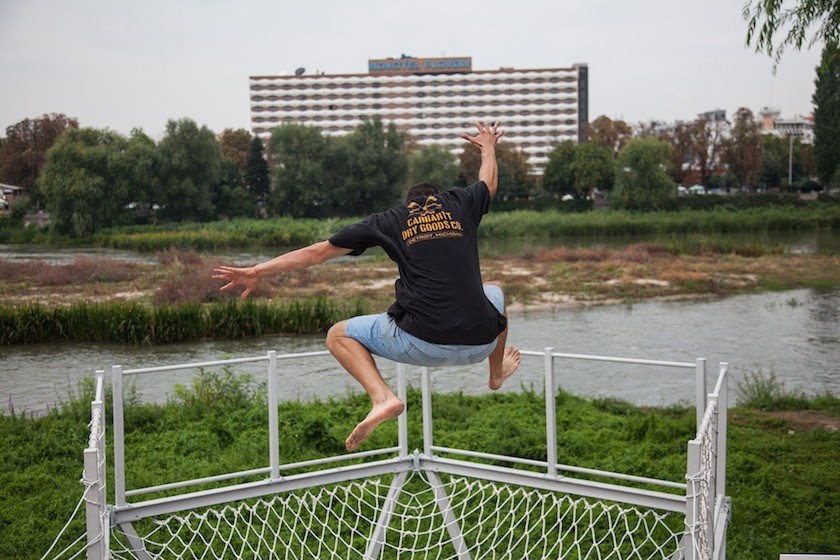 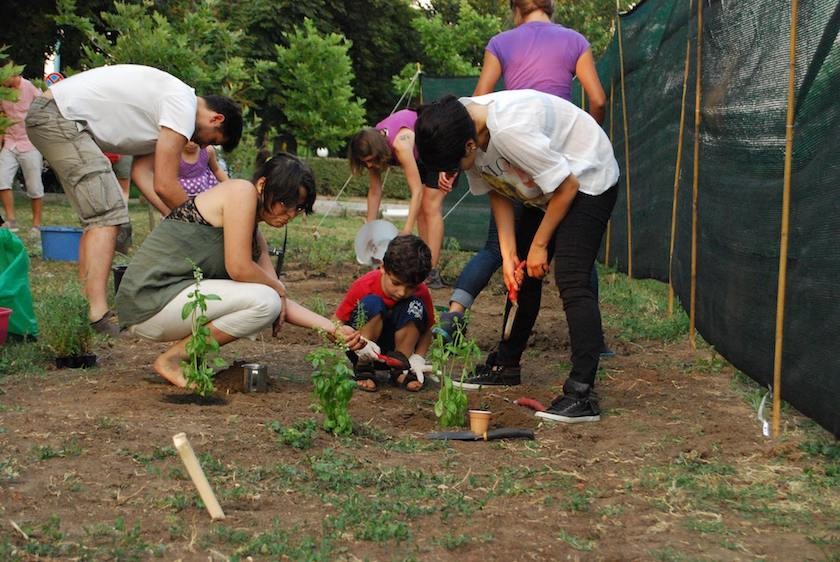